A dog's cranial cruciate ligament (often referred to as the dog's ACL) works much the same as a human's ACL and helps the dog's knee function correctly. If your dog has a torn ACL, your Memphis vet may recommend TPLO surgery to repair the issue.

What is the CCL, Cruciate, or ACL in dogs?

Unlike the ACL in people, in dogs, the cruciate ligament is load-bearing because a dog's leg remains bent while they are standing. If your dog's cruciate becomes injured or torn, your dog's knee will become unstable, reducing your pup's ability to run and walk normally and causing pain.

What are the signs of an ACL injury in dogs?

If your dog has a mildly injured cruciate but continues activities such as long walks, running or jumping, the injury will become more severe and symptoms will become increasingly more pronounced.

Contact your vet if your dog is displaying any of the symptoms listed above. Many dogs with a single torn cruciate will go on to injure the other hind leg soon afterward, leading to severe mobility issues and pain for your pet.

At Southwind Animal Hospital, if your dog is suffering from a torn cruciate, our Memphis vets may recommend TPLO or Tibial Plateau Leveling Osteotomy surgery to treat the injury.

TPLO surgery eliminates the need for the cranial cruciate ligament by reconfiguring the knee.

The process involves making a cut through the tibia from front to back, then rotating the top section (the tibial plateau) backward until the angle between the tibia and femur is appropriately level. Once the tibial plateau is in the desired position a metal plate is attached to the bone to help stabilize the two sections while they heal.

Recovery from TPLO Surgery in Dogs

While many dogs will be able to walk on the leg as soon as 24 hours after surgery, (and most will be bearing moderate amounts of weight on the leg within 2 weeks) recovery from a cruciate injury takes time. Expect full recovery from TPLO surgery to take approximately 12-16 weeks.

Following your veterinarian's post-operative instructions will help your dog to avoid re-injuring the leg while it is healing. Your dog should not be allowed to run or jump after TPLO surgery until the knee has had adequate time to heal. Typically, dogs can return to full physical activity approximately 6 months after TPLO surgery.

If you think that your dog has a torn cruciate and you would like to learn more about TPLO surgery contact Southwind Animal Hospital today, to book a consultation with one of our Southeast Memphis vets. 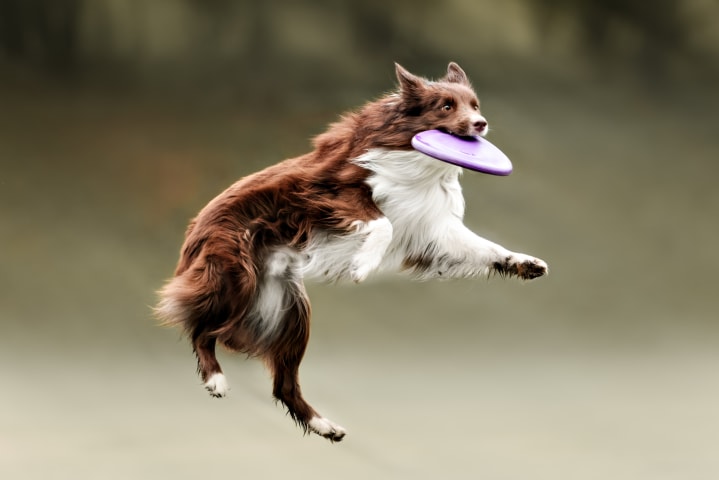