So, what is leptospirosis in dogs? Leptospirosis is a disease seen in pets and people that occurs when a bacterium is known as Leptospira (found in water and soil all over the world) contaminates a substance through contact with urine. We've also seen cases of leptospirosis in cats, which feed on host animals like rodents.

This bacteria has been reported almost everywhere, but it is most commonly found in warmer climates with high rainfall. According to research, this disease has slowly spread into areas of the United States such as Colorado, Utah, and Arizona.

While this bacteria can be found anywhere, it is more commonly found in warmer climates with more rain. According to research, the disease has gradually spread into the Western United States, including Colorado, Utah, and Arizona. This disease appears to have made its way into Tennessee, as our Memphis vets have recently seen a significant increase in cases.

How Dogs Get Leptospirosis

Leptospirosis is a real health risk to all animals and people, regardless of where they live in the world (urban, suburban or rural areas). The following factors can increase your pet's risk:

If your dog has leptospirosis they may should one or more of the following symptoms:

A Microscopic Agglutination Test is your vet's best bet when it comes to diagnosing leptospirosis, and it detects the presence of antibodies against Leptospira in the dog's blood. Infection is confirmed if the level of antibodies (called a "titer") is high enough.

As with many other diseases, preventing leptospirosis is far more beneficial than treating it. If your dog hasn't been immunized against this disease, consult with your veterinarian to see if it's a good idea for your dog's lifestyle.

The chance of a dog surviving leptospirosis, if the disease is found early enough, is around 80%. However, their kidney and liver function can be severely impaired. Thus, it's always best to prevent the disease with vaccination.

Our vets at Southwind Animal Hospital offer the leptospirosis dog vaccine between 10 and 12 weeks of age as part of our vaccine schedule for dogs. After their primary leptospirosis vaccination, they will require a booster shot three to four weeks later. Beyond that, annual vaccines will be required to protect your dog throughout its lifetime.

Because leptospirosis can be transmitted to humans, if you suspect your dog is infected, avoid touching their urine with your bare skin and always wash your hands after petting them. Wear rubber gloves when cleaning any areas that your dog may have soiled, and disinfect any areas where your dog has urinated. Using a diluted bleach solution or a household disinfectant is one of the best ways to disinfect your home.

Leptospirosis can be treated with prescription antibiotics, which can also prevent other members of your household from becoming infected.

Is your dog showing symptoms of leptospirosis? Our Memphis  vets can help! Contact us today to book an examination for your canine companion! 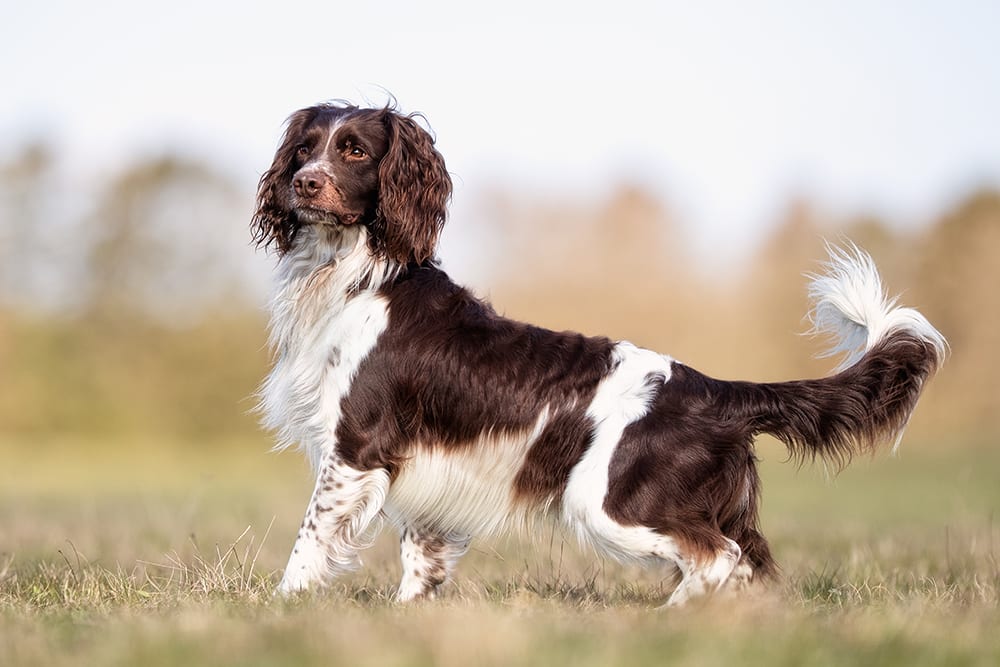 What is parvo in dogs and what are the symptoms?

Parvovirus is a life-threatening condition that spreads extremely quickly among dogs, or through contact with items that are contaminated with the virus. Today, our Memphis vets share facts you should know about canine parvovirus.

Is constipation in dogs a big deal?

Constipation in dogs may seem like a minor problem but it can be life-threatening depending on the underlying cause. Here, our Memphis vets and team offer advice on the possible causes of constipation in dogs, and what to do if your dog is constipated.